After graduating HS in the top of my class, I accepted an offer letter to The Ohio State University, where I’d earned an academic full-ride scholarship, planning to major in computer science but also play varsity sports.

While working, I self-trained non-stop for 3 months, working out twice daily at 6am, before work, and 6pm, after work. And as a result, I earned a walk-on position on the Buckeyes football team.

Division I collegiate football was a full-time job in and of its own. Having to balance a tough academic schedule & rigorous practice schedule, all the while working to pay for housing and my next meal (scholarship only covered tuition) meant I was just getting by in my classes.

During my two-and-a-half year colligate football career, I suffered 2 major injuries, 1 of which was limb threatening (compartment syndrome). It was after the 2nd major injury that I ultimately decided to move on from the sport and focus on my Bachelors. 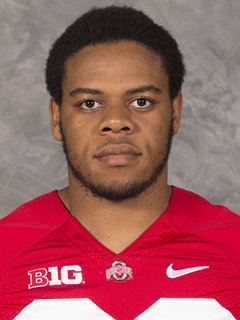 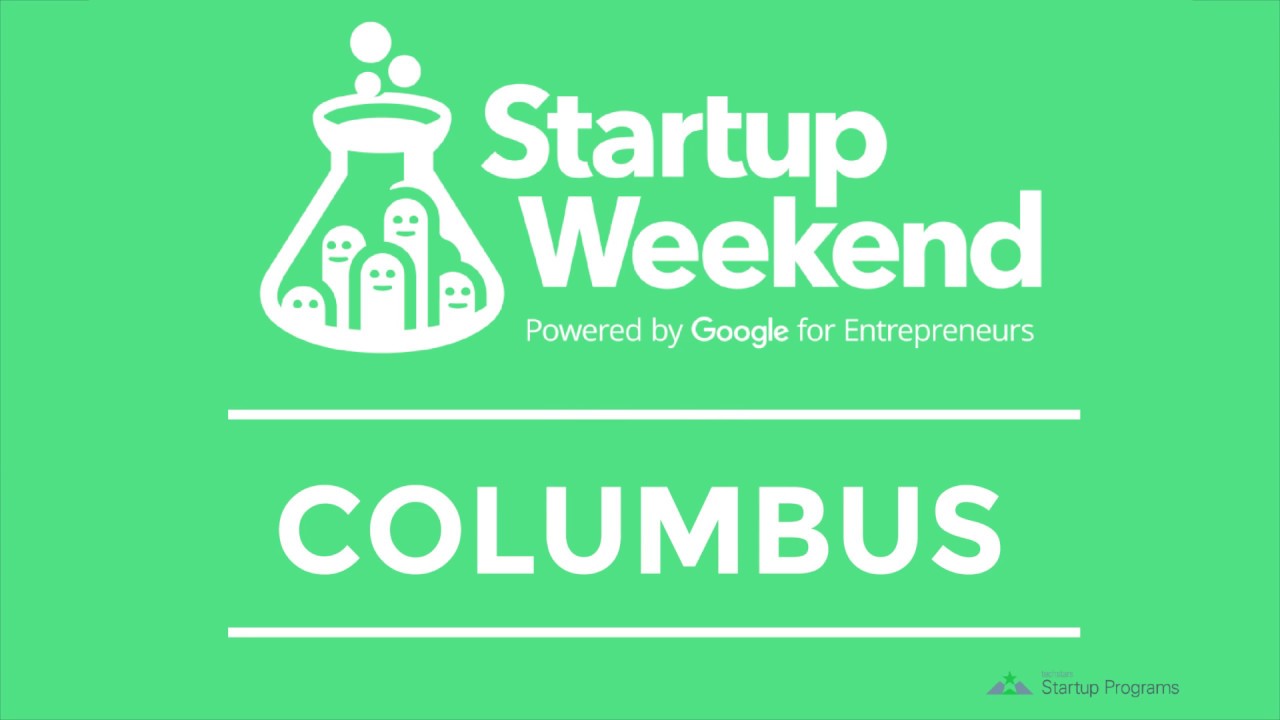 Moving on from football left me with plenty of time on my hands and so I sought to fill it by founding & leading student orgs, finding my passion for and participating in numerous hack-a-thons, and ultimately starting 2 companies.

FUNDSTARTER LLC, my first social-entrepreneurial venture, was birth out of a Startup Weekend event, which I later went on to become an organizer of. The concept of crowdfunding was just hitting its peak; spearheaded by companies like Kickstarter. We were the “Kickstarter for non-profits”.

Using the crowdfunding model, with a twist (raffle auctioning), donors could give to causes they cared about and potentially win once-in-a-lifetime experiences (an early competitor in the space was omaze.com). Fundstarter was successful for a year but then the realities of a startup ran solely by college students who weren’t dropping out of college resulted in the slow but sure death of the business.

From that failure, I gained a lot of knowledge, which I brought along to my 2nd venture. In 2014-15, as a result of an independent study for my entrepreneurship minor, 4 close developer friends (including my former manager) and I founded AppKitchen to build mobile applications for small & medium businesses on a budget.

As mentioned I also became a student org leader on campus, taking the helm of and turning around/rebranding a dying org. As President of CoStart OSU and then Founders Builders Creators Alliance (FBCA) I brought hands-on entrepreneurial experiences to students at Ohio State.

My goal, as President, was to move beyond theory and get to the practical aspects of running a business. As such, we brought in local business owners and entrepreneurs for talks as well as held hands-on workshops for students to collaborate on their hustles. 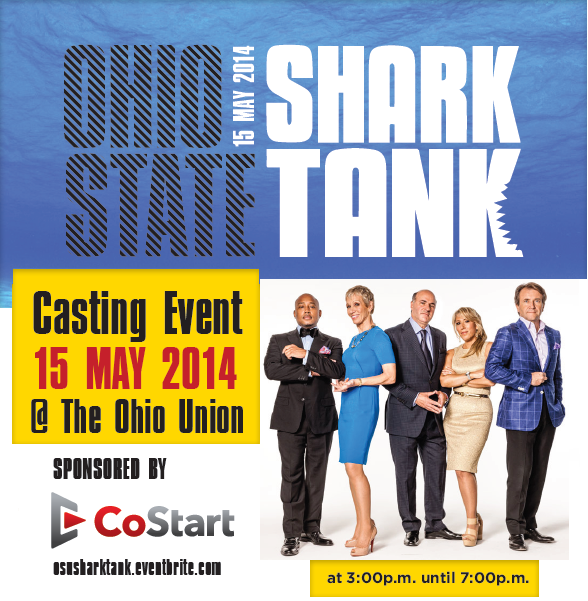 In the summer of ’15, I landed an internship at Microsoft that lead to a full-time position at the company. I chose Microsoft specifically because I wanted to learn best-practices of developing enterprise software.

I went on to work for 2.5 years as a Software Development Engineer (SDE II) inside several teams at Microsoft, including the Commercial Software Engineering and Emerging Devices (Office) Teams, where I largely focused my time on Mobile, Voice, DevOps, Cloud, ML/AI, Bots, and Blockchain.

Soon after joining Microsoft I realized the disparities of intern-life versus full-time (FTE) life. Coming in as a Seattle transplant, there was very little in the way of networking or social events for young new hires at the massive company. So I decided to do something about it.

What started as small weekly social happy hour events advertised on Facebook which has now grown into a large FB Group of over 6000+ current and former Microsoft FTEs actively sharing roommate requests, advice, resources, and recommendations on Microsoft or Seattle related things. I’d like to think I’ve help thaw the Seattle Freeze for many young Microsoft new hires and employees.

I left an amazing job at Microsoft to plunge back into startups.

I’m currently the CTO at Neu Inc, a startup building a marketplace that provides automated hotel-grade turnovers for Airbnb/vacation rentals. I focus on the technology at Neu; tackling the challenges of security and scalability. Also, I have some great co-founders. Check out our video!

Here’s what others say about me….

” Claudius Mbemba is a driven individual in everything that he does. In his role working for me, I leveraged his great programming skills across a number of different scenarios but he also demonstrated great aptitude working directly with customers helping them understand their own innovation path. “

Principal PM Lead for Web Apps and Frameworks at Microsoft

” Claudius was presented with the almost insurmountable task of reviving a dying student organization… Claudius saw a need, stepped up, and fulfilled it. He’s done wonderful things with the CoStart organization since, including establishing a leadership board… “

Assistant Director of the Entrepreneurship Center at Ball State University

”  Claudius displayed his high degree of intelligence, analytical and technical skills. He took the time to resolved complex issues and offered direction to other student staff. I know Claudius will be successful because he has mastered a hard-working attitude with his enormous abilities to make it happen. “

Let me help you overshoot your goals in the right ways.